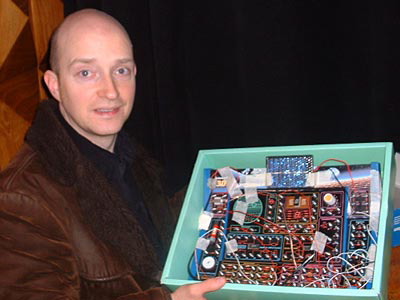 Mixing It followed kapotski as they went busking with a pile of old electric equipment (including a food blender and a child’s electronics kit called the ‘Science Fair’), a load of other toys and lots of percussion. They went to the Bar Centraal in the middle of Brussels where they were allowed to set up and perform. The piece ended when the food blender began to smoke and blew a fuse.

Mixing It was celebrated as a bastion of experimental music radio. Hosted by Robert Sandall and Mark Russell, it covered a wide range of styles, including left-field areas of modern classical, dance, rock and world music. The last edition was broadcast on 9th February, 2007 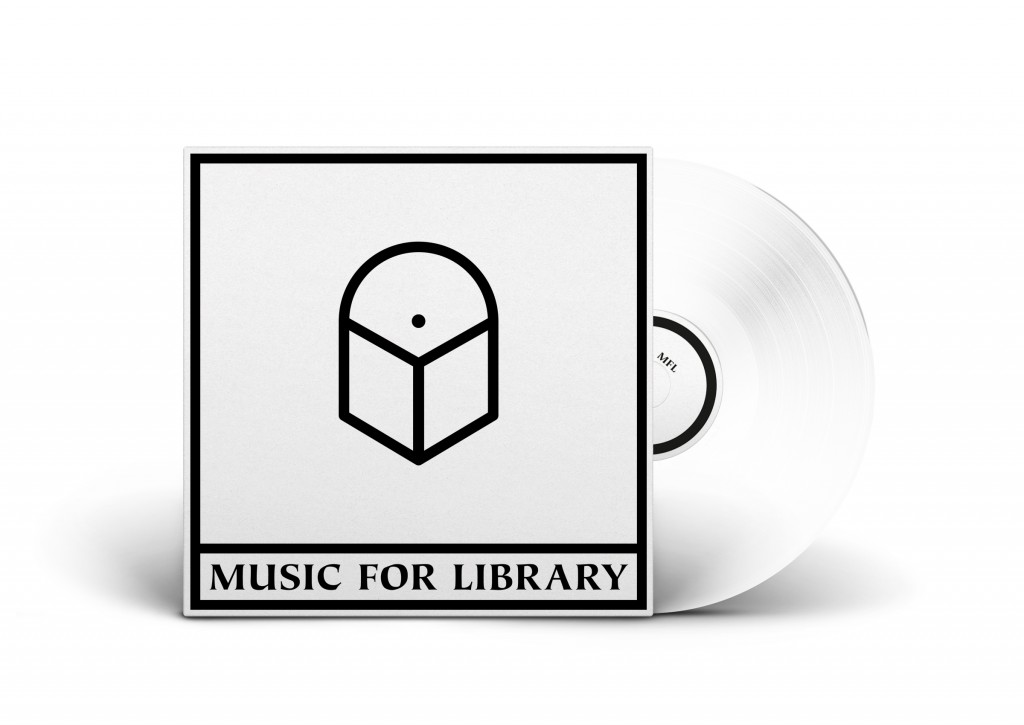 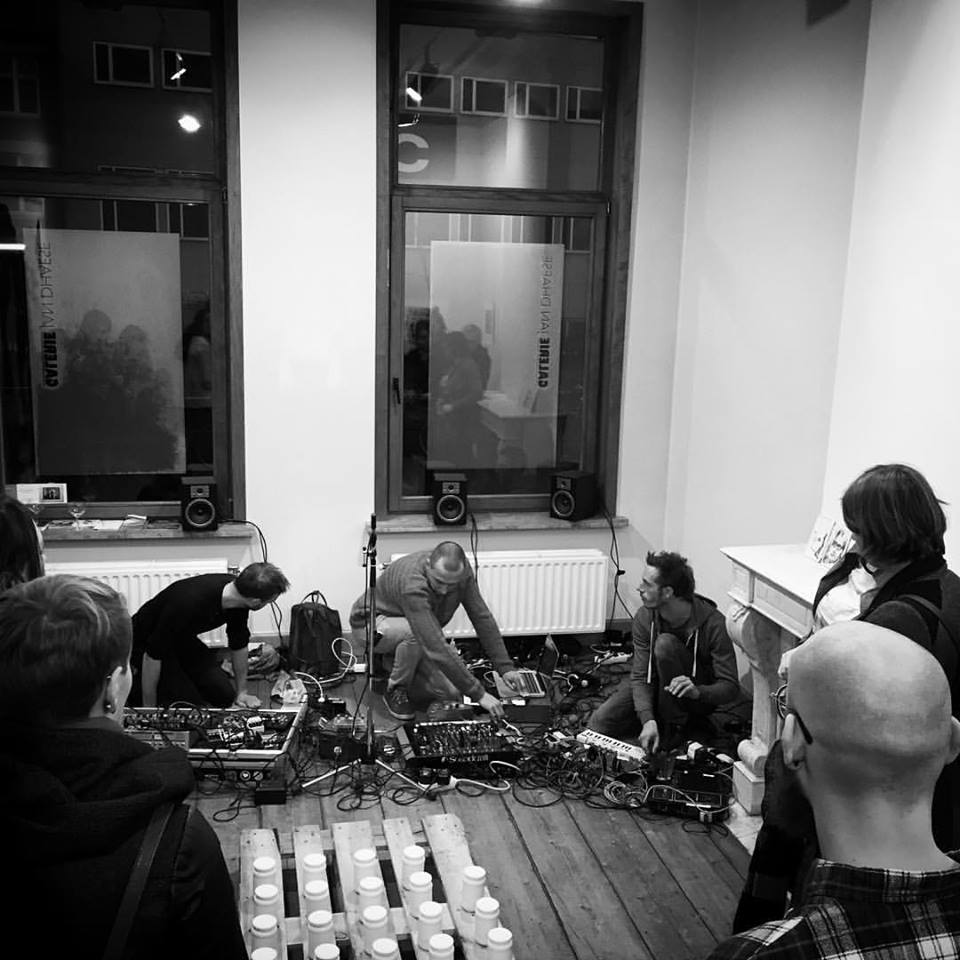 ‘We Could Be Heroes’ 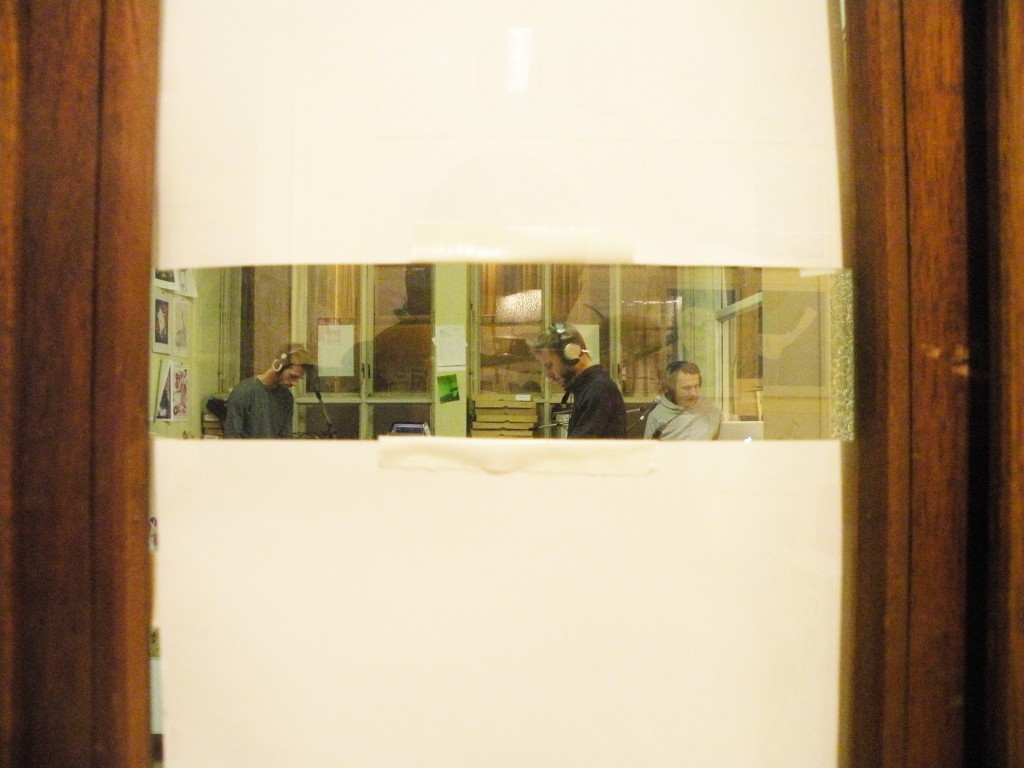 We stopped updating this website somewhere in 2016.
It is maintained for archival purposes.